Talented actress, comedian, and producer Issa Rae (“Insecure”) is bringing viewers a fun new comedy series, “Rap Sh!t.” If you loved “Insecure,” you won’t want to miss Rae’s latest work. Rae herself wrote the first episode. The series premieres on HBO Max on Thursday, July 21 and you can stream the “Rap Sh!t” premiere with a Subscription to HBO Max.

How to Watch ‘Rap Sh!t’ Premiere

HBO Max no longer offers a free trial of its streaming service, so you cannot watch “Rap Sh!t” for free. For the best value, you can sign-up for the annual plan get HBO Max for just $12.50 a month (pre-paid annually), and save 16%.

“Rap Sh!t” tells the story of two former high school friends, Shawna (Aida Osman) and Mia (KaMillion), who want to pursue a rap career together. After reuniting in Miami, the women fully embrace everything the city has to offer. They enjoy the non-stop nightlife, while also chasing their dreams of creating a rap group and putting in the work to make it happen.

Rae created “Rap Sh!t” after wrapping up “Insecure,” which is also on HBO Max. Though she considered a rap storyline for “Insecure,” she decided to go another route and began working on this all-new comedy series instead. 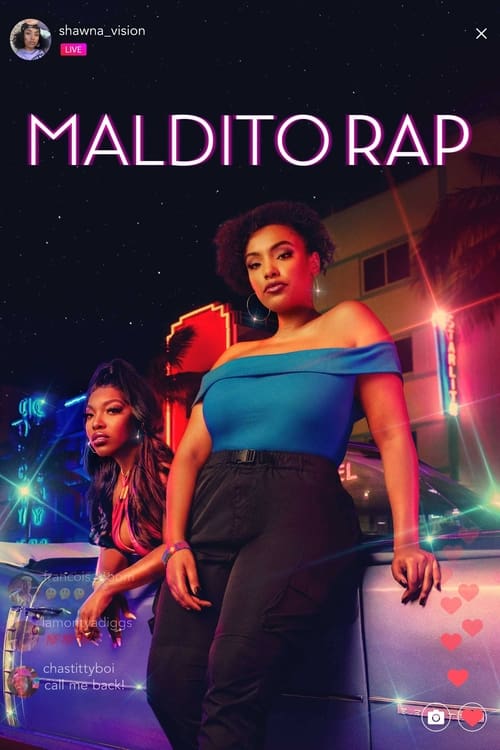 Check Out the 'Rap Sh!t' Preview: