The latest entry in the “Mighty Ducks” franchise takes place in present-day Minnesota, where the once-plucky Ducks are now a youth hockey powerhouse. After 12 year-old Evan is cut from the team, it’s up to a new group of underdogs to take down the juggernauts once and for all. The series stars Emilio Estevez reprising his iconic role as coach Gordon Bombay and former “Gilmore Girls” star Lauren Graham starring as Alex.

How to Watch “The Mighty Ducks: Game Changers”

If you plan on watching the show, you should make sure your subscription is purchased today before the Disney+ price increases.

The series takes place after the original “Mighty Ducks” trilogy. Those films are available on Disney+, but they’re also included on Hulu and ESPN+ through March 28.

The original film saw former hockey star and current down-on-his-luck lawyer Gordon Bombay serve as a youth hockey coach as punishment for driving drunk. Bombay eventually falls in love with his team of lovable underdogs, helping them win big games, and grow as players and people. 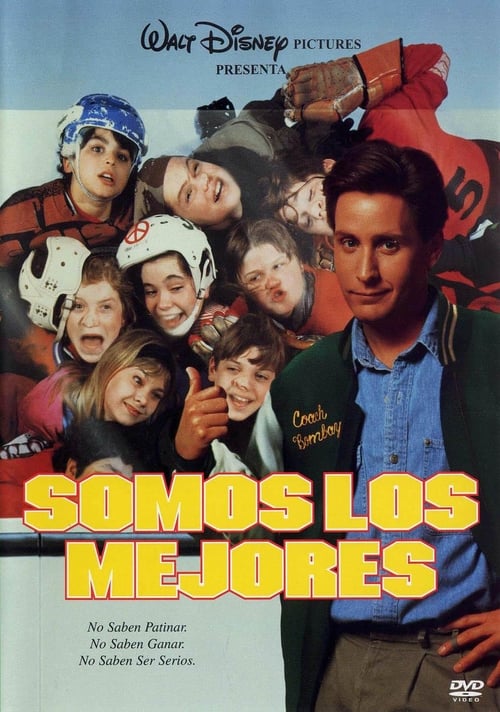 Nowadays, though, the Mighty Ducks are a youth hockey powerhouse. In a world of hyper-competitive youth sports, the Ducks stand out as the top of the food chain. The system eventually swallows up 12 year-old Evan, who tries out for, and is denied by, the Ducks. Heartbroken, Evan and his mother Alex start a new youth hockey team coached by former Ducks skipper Gordon Bombay to take down the Ducks. 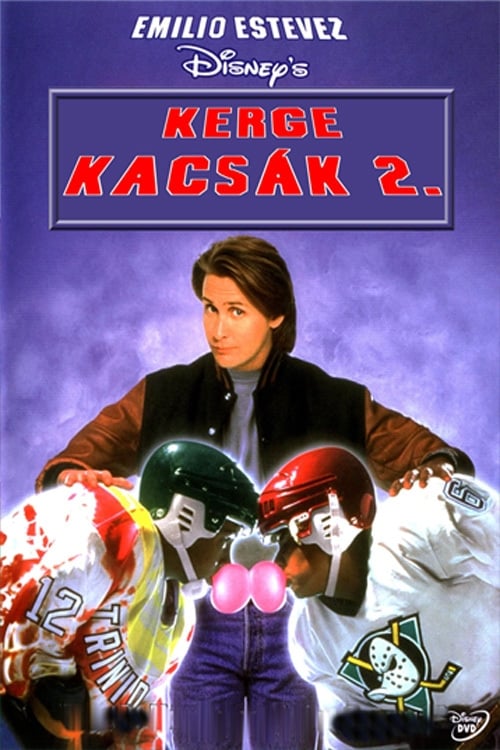 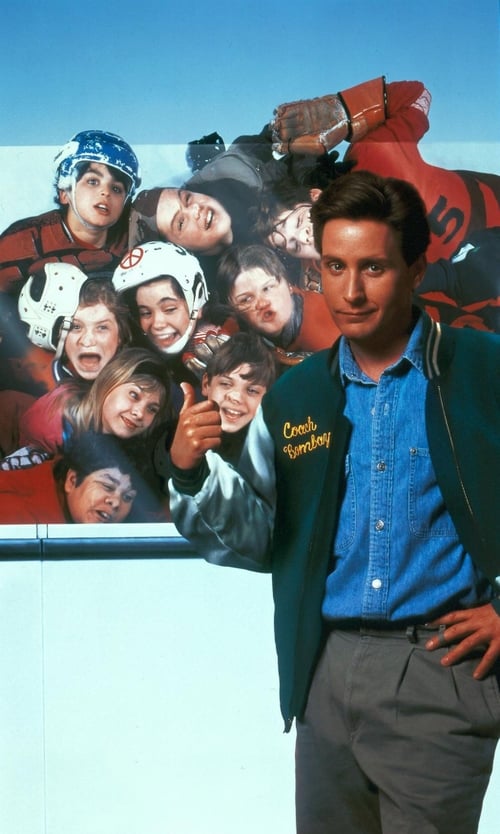