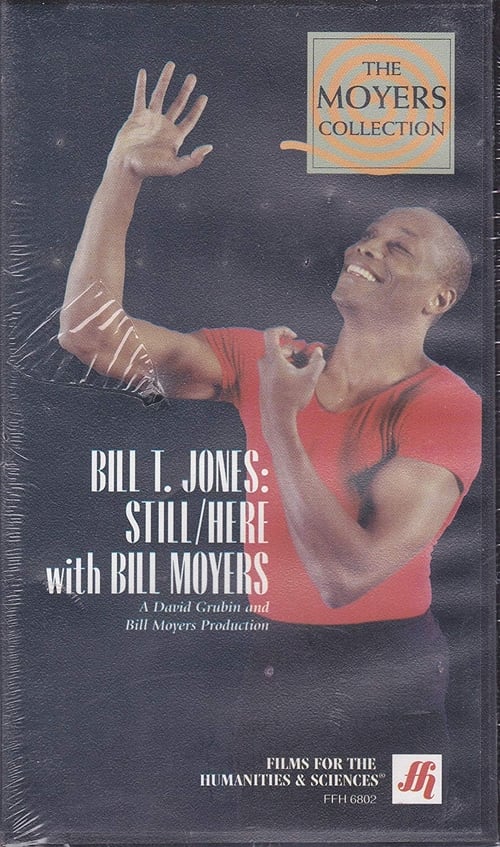 Bill Moyers and filmmaker David Grubin give viewers a rare glimpse into dancer/choreographer Bill T. Jones’s highly acclaimed dance Still/Here. At workshops around the country, people facing life-threatening illnesses are asked to remember the highs and lows of their lives, and even imagine their own deaths. They then transform their feelings into expressive movement, which Jones incorporates into the dance performed later in the program. For this documentary, Jones demonstrates the movements of his own life story: his first encounter with white people, confusion over his sexuality, his partner Arnie Zane’s untimely death from AIDS, and Jones’s own HIV-positive status.