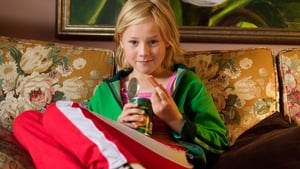 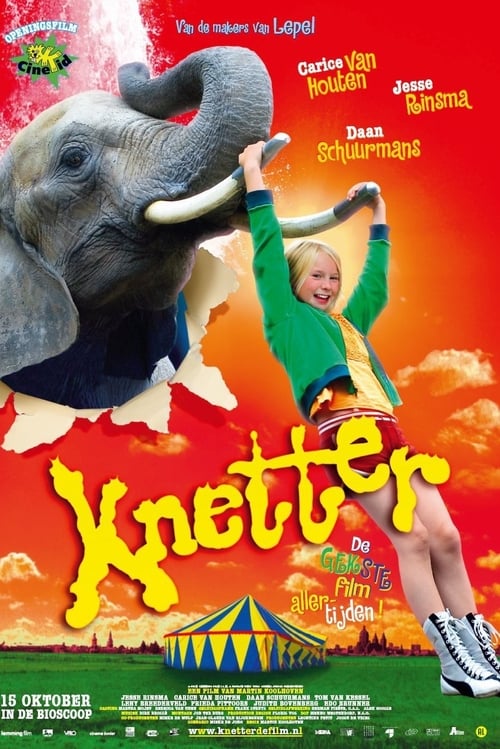 Bonnie, a nine-year-old single child, is part of a family of three living in the Netherlands. They have a love of elephants, passed on by Bonnie’s grandfather’s grandfather who worked on a game reserve in Africa, and Bonnie feels that she instinctively does things like an elephant as a result. Her single mother, Lis, is bi-polar and at times spends days on end without even getting out of bed. Then there are other times when she will manically do wild acts, such as impromptu dancing in public. As a result, Bonnie’s sturdy and stable grandmother must hold the family together by doing all the cooking, etc. After her grandmother is killed by a car, Bonnie becomes the most responsible family member and struggles with preparing meals and getting her reluctant mother to take her medication. She also must dodge Jorien, a social worker who is attempting to place her in a foster home.

Where can you watch Bonkers online?