Edit Stage Left: A Story of Theater in San Francisco 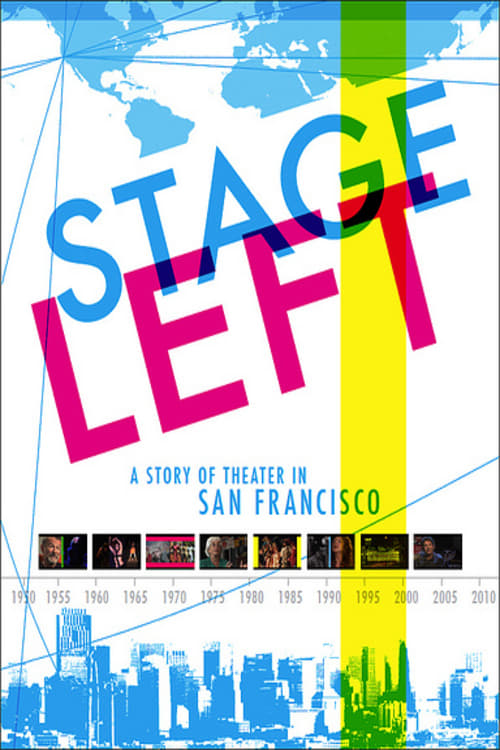 Edit Stage Left: A Story of Theater in San Francisco (2011)

A history of theater in San Francisco, beginning with the founding of the San Francisco Actor’s Workshop in 1952 and extending through 2010. The film traces a tradition of experimentation and political consciousness that are the hallmarks of San Francisco’s theater legacy. It argues that the Bay Area theater community is unique and has had a lasting influence on theater throughout the world. Stage Left brings together the directors, actors, composers and playwrights, the artists and the eccentrics that made the Bay Area theater scene an experimental, multidisciplinary and political hotbed: Herbert Blau (Actor’s Workshop), R.G. Davis (The Mime Troupe), Bill Irwin (Pickle Family Circus), Robin Williams (actor); Oskar Eustis (Eureka Theater); Scrumbly Koldewyn (the Cockettes) and many more. Narrated by Marga Gomez.