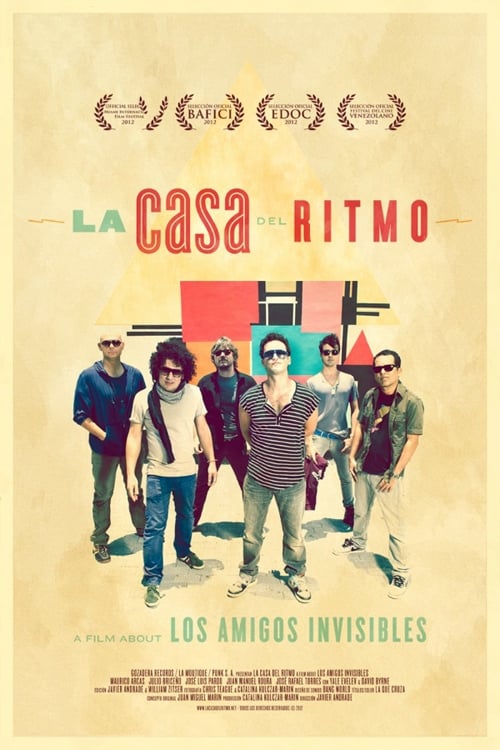 A compelling story about Grammy-winning Venezuelan funksters Los Amigos Invisibles, from their early days playing in Caracas, Venezuela, to being discovered by David Byrne of Talking Heads and their rise to international stardom. The viewer experiences their story as it intertwines with a live performance filmed at the Highline Ballroom in New York City in March 2011. The band, with the same original 6 members, celebrates 20 years in 2011.