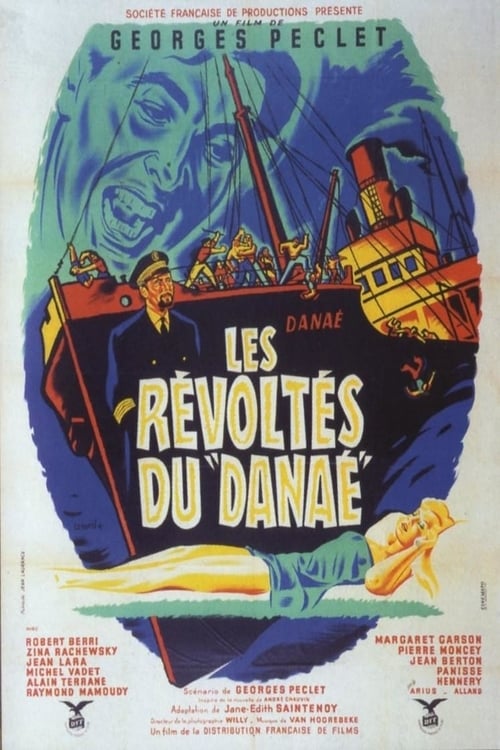 A shipping company manager ,Pierre Ricardo , is one of his captains’ wife’s lover.To take the intruder away,the boss sends his captain,Handsome (sic) , to a faraway land ,on an old tub ,”La Danaé” .But the captain takes his wife along with him in this long voyage.PIerre Ricardo follows them.After a tempest and a rebellion, Pierre Ricardo becomes a changed man :he has realized his captain is a true man whereas he was just a gigolo.