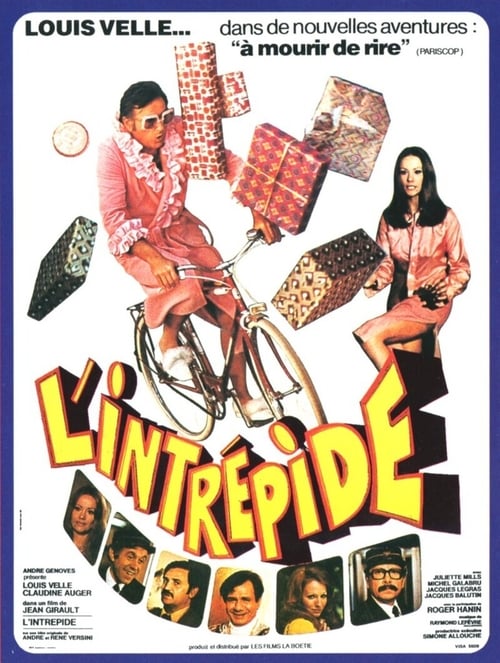 A surgeon saves an notorious mobster’s life. This could be the answer to the doctor’s problems, as he is engaged to an unbearable, hysterical woman. The mobster agrees to assassinate her. Except for one thing. The mobster has the wrong target, a young, innocent journalist who resembles his fiancee. When the surgeon discovers they are after the wrong woman, he takes off in a mad race to Cote d’Azur to save the wrong woman from being murdered.

Where can you watch Mad Race to Cote d'Azur online?