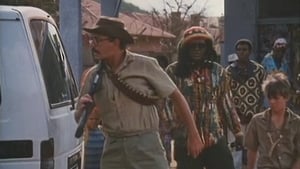 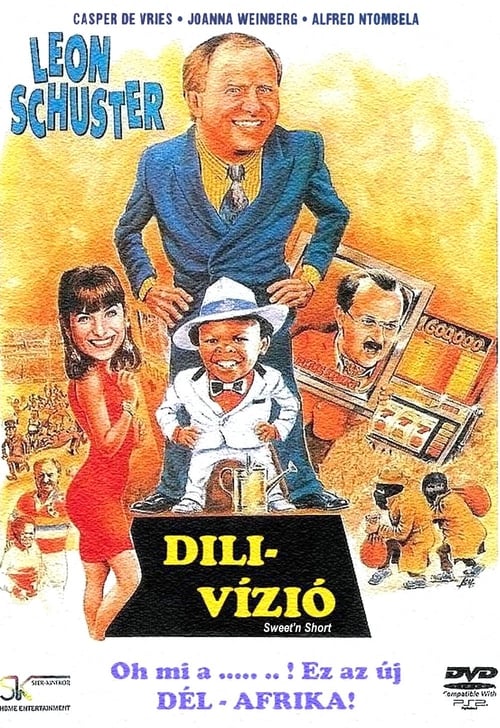 In South Africa, Sweet Coetzee wins an award for 20 years service as a sportscaster on his 40th birthday, beating his rival, pompous George “The Weasle” Weedle. After Sweet gets drunk one night at his birthday party, he misses a sportscast and his boss, Bryce Williams demotes him to interviewer and promotes Weedle. A subplot of the film are two robbers, “Bossy” and “Savage” who the main characters remain remotely unaware of as they are just a comic theme. Sweet pulls a prank on Weedle during a golf game and is suspended for six month. Sweet also records Weedle having humorous intercourse with a prostitute, “The Orphan in a Storm”. Sweet then decides to drown his sorrows in a casino at the slot machines, where he tricks a small boy, Alfred “Shorty” Short into thinking he is a genie. Bossy and Savage try to rob the casino when they accidentally break the disco ball and it knocks Sweet unconscious just as he hits the jackpot.

Where can you watch Sweet 'n Short online?