The Girl in the Arm-Chair 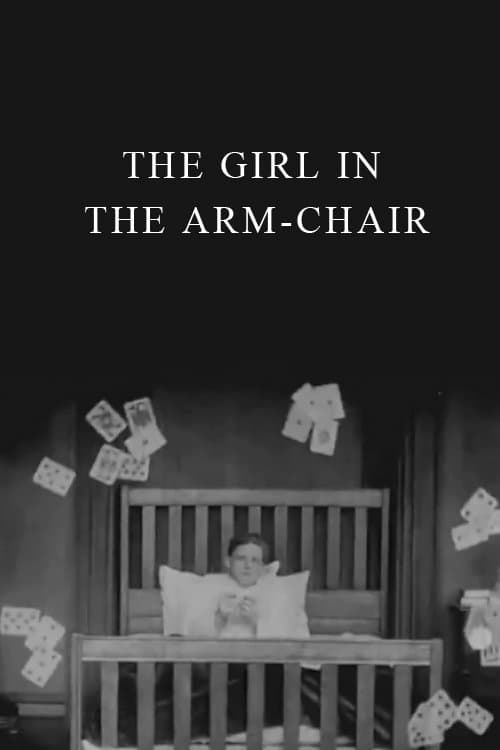 Acerca de The Girl in the Arm-Chair

Peggy Wilson has recently become an orphan and a ward of the Waston family. She’s also inherited the late Robert Wilson’s vast fortune, which puts her very much in Mr. Waston’s favor. He would like his son, Frank, to marry Peggy, but Peggy “is not his style” and “her money is no inducement”.