The Lodge in the Wilderness 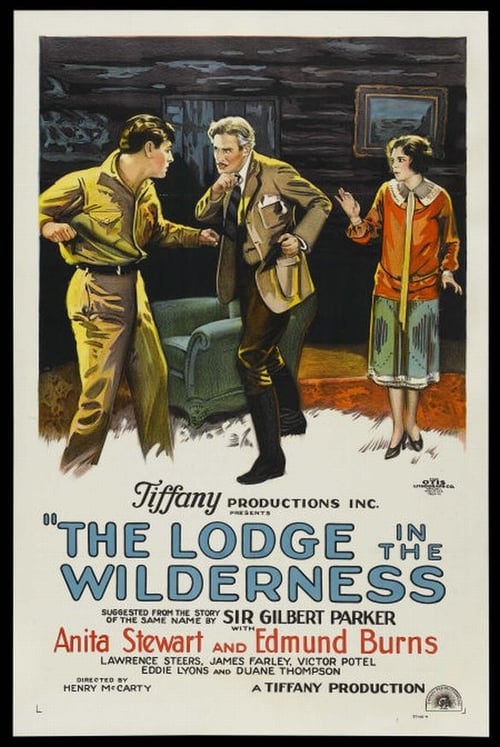 Acerca de The Lodge in the Wilderness

Jim Wallace, a young engineer, is engaged by Hammond, manager of an estate in the Northwest, to build flumes for a logging camp, but Donovan, the superintendent, dislikes him and places numerous obstacles in his way. Virginia Coulson, owner of the estate, and her maid Dot arrive, and when Hammond proposes to Virginia, she refuses his declaration in favor of Jim. Later, when Donovan is found murdered, suspicion points to Jim, who is convicted and sentenced to life imprisonment. Hammond gets evidence on the murderer, Goofus, a half wit, and plans to use it to force Virginia to marry him; Goofus wounds Hammond and, seeing he has not killed him, starts a forest fire. Jim, who has escaped from prison with the aid of his friend, Buddy, rescues Virginia from the burning lodge; Goofus confesses to the murder, and Jim is freed.