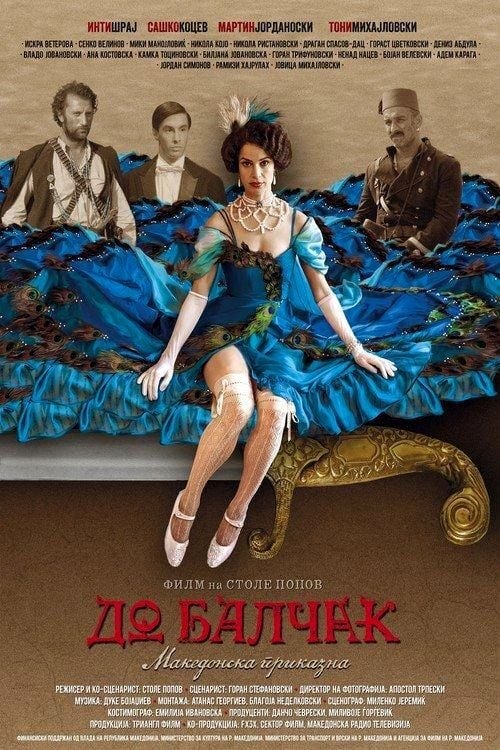 Acerca de To the Hilt

Macedonia is a small country, in the heart of the Balkans, which for five centuries was under the yoke of the Ottoman Empire. The action of the film “To the Hilt” takes place in the years of the general collapse and “free fall”, after the Macedonian uprising of 1903 which was extinguished in blood. The story is a love quadrangle between an uncompromising idealist rebel, a merciless Turkish officer, an opportunist rich man’s son returning home after his studies in Europe and a lucid and open minded European woman, who flirts with the three men and puts in train a series of events with dire consequences, that she could hardly imagine. The film is a harsh and romantic story in which the eternal Macedonian cause for own identity and independence is seen through the prism of relativity of the ideas of freedom, justice, love, sacrifice, and treason.