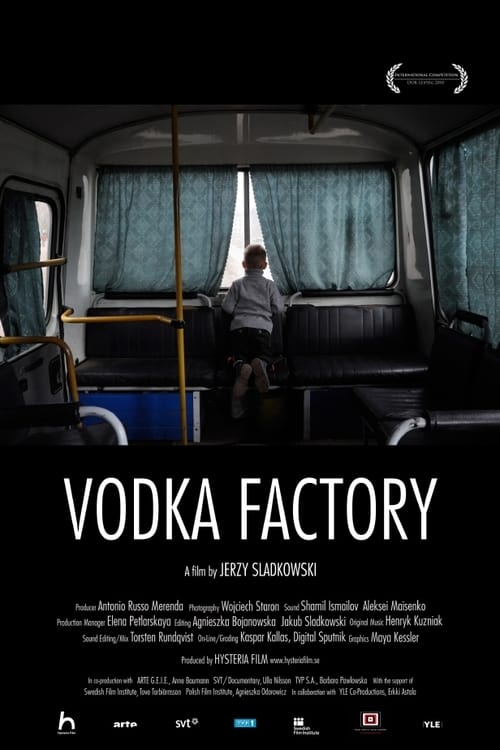 Tatiana and her daughter Valentina live in the boring, provincial town of Zhigulyovsk 1000 kilometres south-east of Moscow. Valentina, 22, works in a vodka factory, while Tatiana, 50, is a bus conductor. Valentina, whose dream is to be a TV star in Moscow, has to overcome her own limitations as well as the irony and malice of her comrades at the vodka factory. Tatiana has to adapt her expectations to reality when her potential life partner turns out to be a part-time drunkard and a deadbeat. And on top of all this, both women have to think about Valentina’s son Danilo’s future. One of them has to give up the dream.