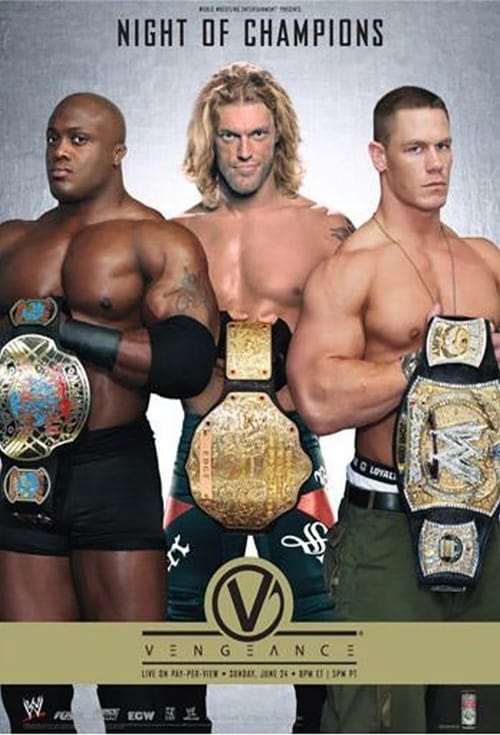 Vengeance: Night of Champions was the seventh annual PPV within its Vengeance/Night of Champions chronology. It featured talent from the Raw, SmackDown, and ECW brands. The event was presented by RAW Attitude Energy Drink and took place on June 24, 2007 at the Toyota Center in Houston, Texas. This event was notable for being on the weekend of the Chris Benoit double murder and suicide case. Benoit, who was originally booked to face CM Punk for the vacant ECW World Championship, legitimately no-showed. The main event featured the Raw brand. It saw John Cena defend the WWE Championship against Mick Foley, Bobby Lashley, Randy Orton, and King Booker. The featured match from the SmackDown brand was a “Last Chance match” for the World Heavyweight Championship between Edge and Batista. The primary match from the ECW brand was CM Punk versus Johnny Nitro for the vacant ECW World Championship.

Where can you watch WWE Vengeance: Night of Champions 2007 online?