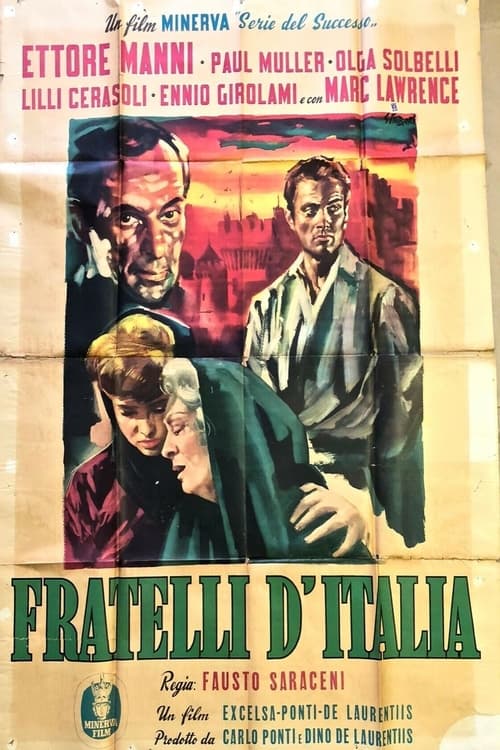 Capodistria, 1915. Captain Nazario Sauro, an officer in the Autrian Navy, is one of those patriots who militate for Italy to enter World War I. When he is about to be arrested by the Austrian authorities he chooses to desert. Once in Venice he enlists in the Italian Navy and becomes an officer in a submarine where his perfect knowledge of the coast of Istria proves particularly helpful. But when his submarine runs aground near the island of Munje, he is captured by the Austrians, sentenced to death for high treason and hanged in 1916.