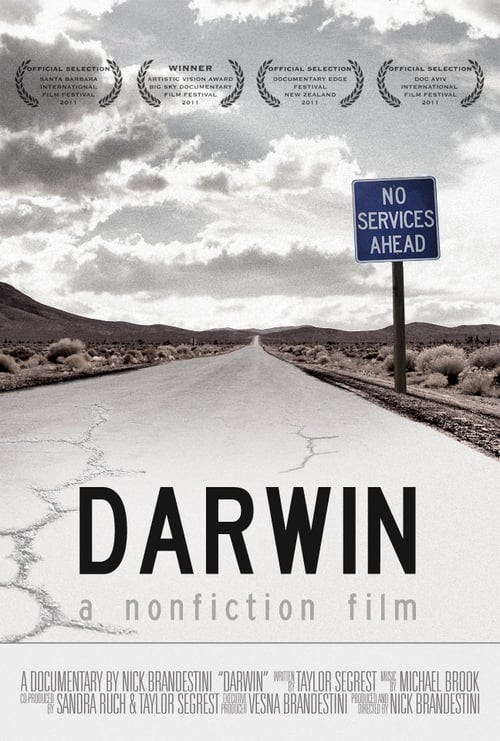 Nick Brandestini is a filmmaker based in Zurich, Switzerland. His first documentary, Return to Florence (2006), about a small group of young American and British artists studying classical methods at an unconventional school in Florence, screened at numerous film festivals across North America, winning several awards. His next documentary, H.R. Giger’s Sanctuary (2007), about the renowned and reclusive artist, H.R. Giger, most famous as the creator of Ridley Scott’s “Alien”, was an official selection at the AFI Film Festival in Los Angeles.