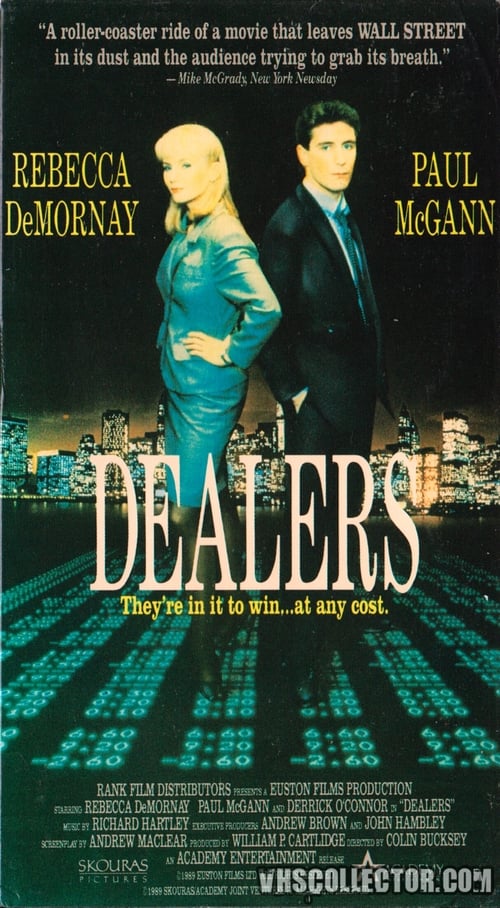 The London branch of Whitney Paine, a major American investment bank, is in the midst of a crisis; after the loss of $100 million, one of their leading traders, Tony Eisner commits suicide by putting a slug through his head while seated at his place in the board room. Despite the high stakes, many of the firm’s staff are eager to step into Tony’s now-vacated shoes and get credit for saving the company. Daniel Pascoe, the leading trader at the firm, is convinced that he’s first in line for the assignment, but the firm imports a new trader from America, Anna Schuman. Daniel is enraged and makes a point of trying to dig up as much dirt on Anna as he can, but things are going to take another turn.