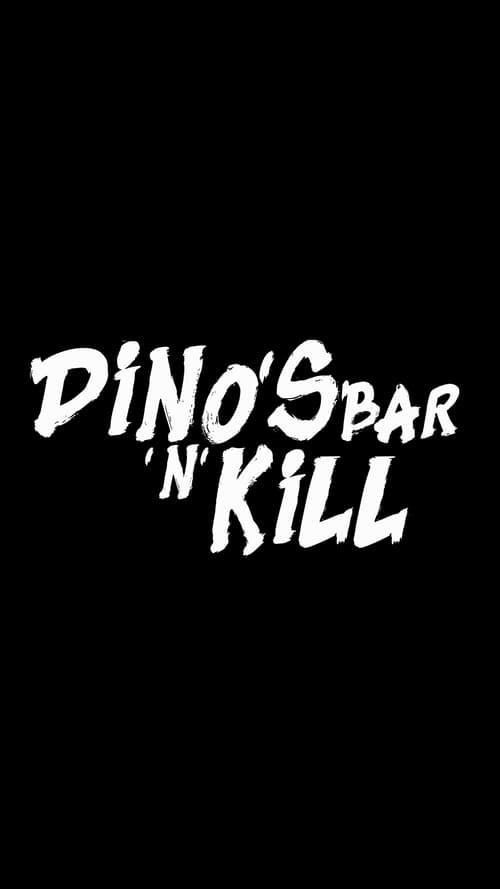 Eric and Devon are professional freelancers, considered to be the best in the game. However, despite numerous successful projects together, they would much rather have different partners. Eric’s natural charm and charisma is constantly clashing with Devon’s brutish, intimidating presence. Even as a ‘gun for hire’, working with a co-worker you hate is enough to ruin anyone’s day. What was supposed to be a fairly simple job has gone awry and the pair are forced to clean up their mess. An emergency getaway is incoming leaving Eric and Devon faced with something they consider far worse than committing a mass murder - dining together.

Where can you watch Dino's Bar 'n' Kill online?