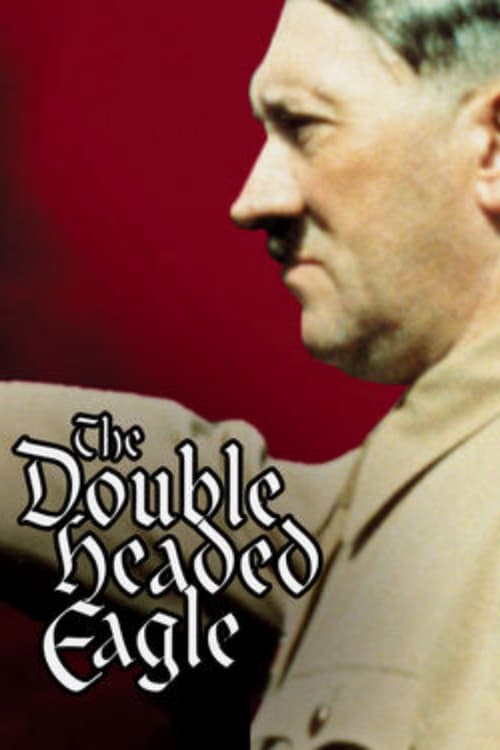 Presents a unique and disturbing look at the rise of the Nazi party. The documentary, directed by Lutz Becker, attempts to remain as objective as possible, serving as a neutral observer of the years 1918 through 1933 in Germany. Via newsreel footage and clips of features from the era, the film offers a kaleidoscopic view of the many elements that fueled the rise of the Socialist Nationalist Party, including post-WWI poverty. Hitler occupies a central place in the documentary.