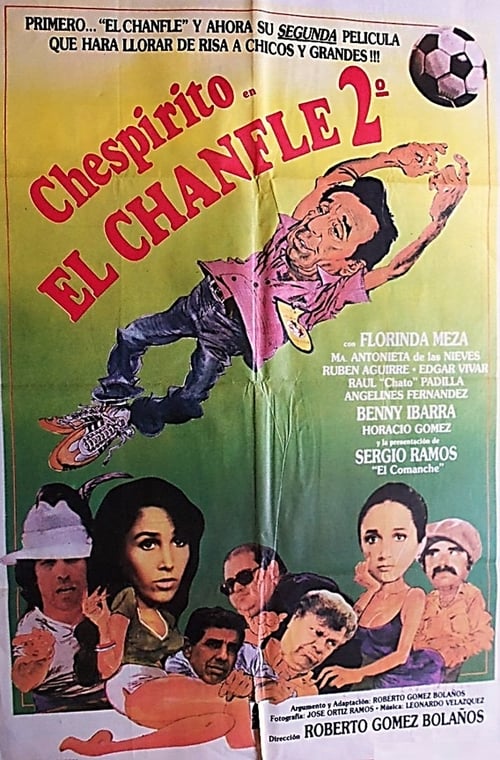 is the continuation of the Mexican film El Chanfle (1979) Chespirito, which aired in theaters in 1982. At that time the cast of the neighborhood (with some absences: the Carlos Villagran, who decided not to continue working with Roberto Gomez Bolaños by a personal decision, he left in 1979. Ramon Valdez next year decides to accompany him, also leaving to work with Chespirito. returned with him in 1981, but a health problem that was detected in the early 80’s, was prevented from participating in this film), it left room for the story of a lowly stagehand football team that achieves his dream beside his wife Tere, of having a child. In this film, the situation is a little different.