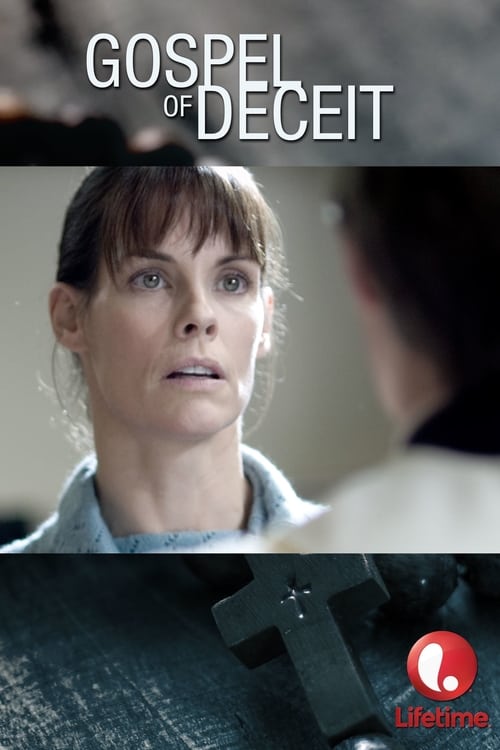 Emily, a preacher’s wife, is as faithful a spouse as they come — until her hubby, Ted, takes in a handsome drifter who’s down on his luck. (Red flag!) Emily finds herself drawn to this sexy wanderer, and it doesn’t take long for the pair to begin a steamy affair — right under unsuspecting Ted’s nose. When a guilt-ridden Emily eventually tries to call it quits, the real drama begins!