I Am Not a Rock Star 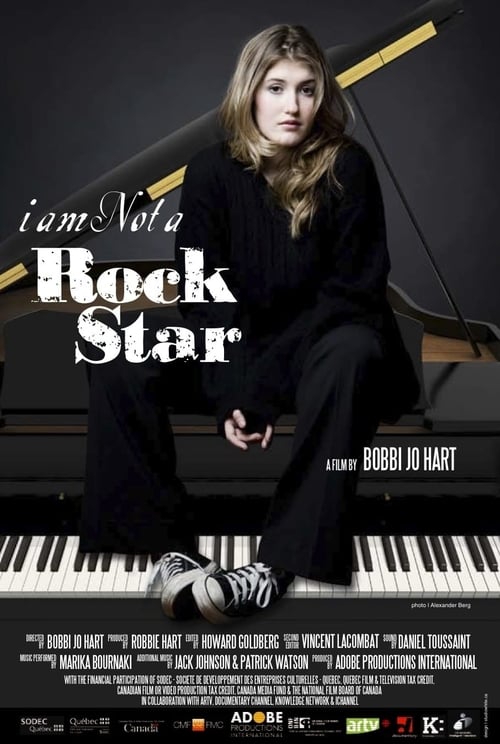 Über I Am Not a Rock Star

The sacrifice of self, the acclaim, the adoring crowds — classical pianist Marika Bournaki fits the role. But the title of Bobbi Jo Hart’s award-winning biographical documentary, I am Not a Rock Star, speaks to the contradictions of Bournaki’s life. Shot over a span of eight years - following the pianist from 12 to 20 years of age - Hart’s film amounts to a front row seat in the unfolding of a life and the forming of a personality. Shot in verité style in concert halls, hotels and airports around the world and featuring stunning piano performances, the film turns Bournaki’s life into a visual narrative, revealing both the rewards and costs of a life dedicated to music

Wo kann man I Am Not a Rock Star online sehen?