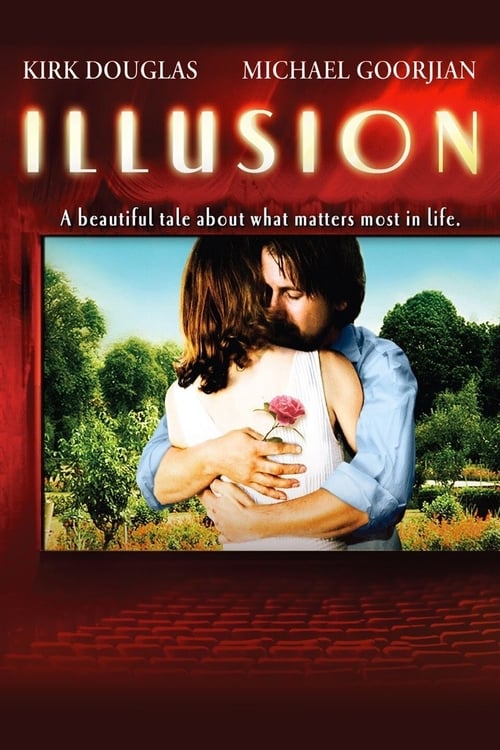 A once-powerful, but now ailing movie director nears the end of his life. As he awaits death, he slips into a “dream” and is shown three “snippets” of the movie of his son’s life. At first suspicious, then curious, and ultimately captivated, he watches his son’s growth from mid-teens to mid-thirties as the son pursues his life-long love, Isabelle. The two constants through these snippets are his pursuit of Isabelle and the imagined voice of his father, telling him that he is worthless and unwanted. It is not until the story reaches its conclusion, that the old man discovers the surprising truth about his son and himself.