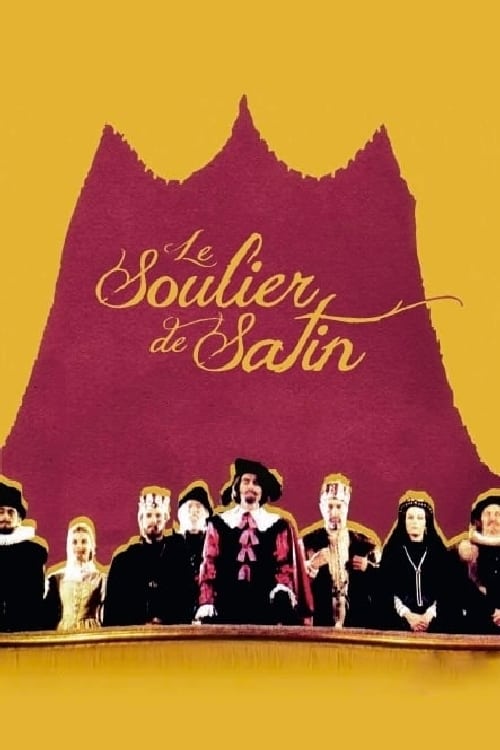 During the century of the Spanish Gold, Doña Prouhèze, wife of a nobleman, deeply loves Don Rodrigo, who is forced to leave Spain and go to America. Meanwhile Prouhèze is sent to Africa to rule the city of Mogador. Ten years later Rodrigo leaves America and travels to Africa in search of Prouhèze to find out that she died and eventually meeting her daughter.