Tim Richmond: To the Limit 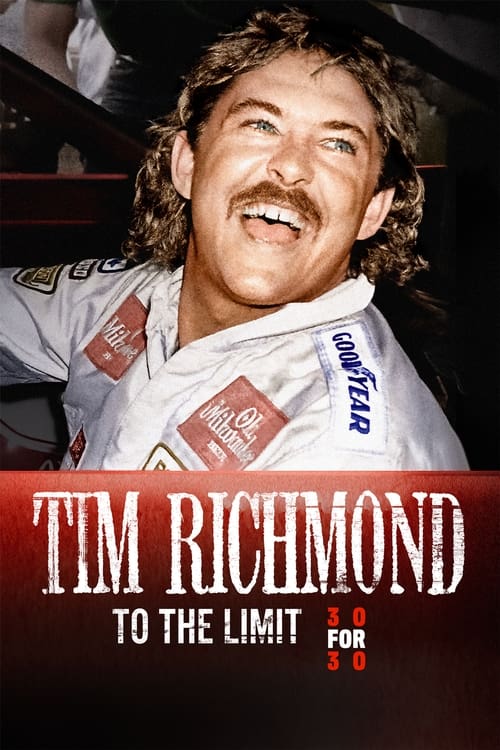 Über Tim Richmond: To the Limit

Natural. Rock star. Outsider. In the 80s, race car driver Tim Richmond lived his life the way he raced cars – wide open. Born into a wealthy family, Richmond was the antithesis of the Southern, blue-collar, dirt-track racers who dominated NASCAR. He also was a flamboyant showman who basked in the attention of the media and fans – especially female admirers. Nevertheless, it was Richmond’s on-track performances that ended up drawing comparisons to racing legends. And in 1986, when he won seven NASCAR races and finished third in the Winston Cup series points race, some believed he was on the verge of stardom. But soon his freewheeling lifestyle caught up to him. He unexpectedly withdrew from the NASCAR racing circuit, reportedly suffering from double pneumonia. In reality he had AIDS. Richmond returned to the track in 1987, but he was gone from the sport by the next year as his health deteriorated. He spent his final days as a recluse, dying on August 13, 1989, at the age of 34.

Wo kann man Tim Richmond: To the Limit online sehen?