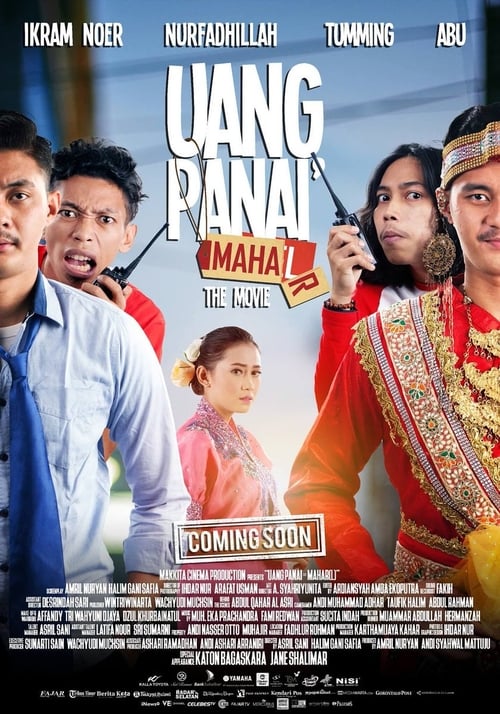 Anca, a Bugis-Makassar guy, just back from overseas. Accidentally he is reunited with her former lover Risna. The seeds of love resurfaced. Hoping not to lose Risna for the second time, Anca intends to marry Risna. But his intention is blocked by the marriage customary terms: Uang Panai or dowry in fantastic quantities. Anca’s struggle begins. He is assisted by his friends Tumming and Abu, who often gave hilarious and absurd ideas. In the midst of Anca’s struggle to collect the dowry, comes Farhan, Risna’s old friend who has just returned from abroad. Farhan’s father who is also Risna’s father best friend, is intending to match Farhan and Risna. Anca depressed. He takes more longer time to gather the dowry. Risna worries whether Anca will leave her as before. Risna’s family does not want to stall off any longer.