Can You Watch ‘Grey’s Anatomy’ on Disney Plus?

The long-running medical drama Grey's Anatomy has started its 18th season. The series follows the personal and professional lives of the doctors of Seattle’s Grey Sloan Memorial Hospital. The show, created by Shonda Rhimes, was initially aired as a summer replacement series on ABC and has since become one of the most popular and long-running shows on American television.

The series has seen cast changes, plot twists, and a total of three spinoffs over the years. Yet, the series endures as one of the most popular shows on American television. The series remains a Thursday night staple for many viewers.

But can you stream Grey’s Anatomy on Disney+? In the United States, the series is available on ABC, which allows you to watch with a 30-Day Free Trial of Hulu.

Throughout parts of Europe, fans are in luck. You can watch Grey’s Anatomy on Disney+.

Many of the show’s first 17 seasons are available to watch on Star on Disney+. You will also be able to stream the 18th season, with new episodes each week as they become available.

Can You Stream ‘Grey’s Anatomy’ For Free?

What Countries is ‘Grey’s Anatomy’ Available with Star on Disney+?

You can stream the ‘Grey’s Anatomy’ 18th Season in some countries across Europe, including:

When Are ‘Grey’s Anatomy’ Episodes Released on Disney+? 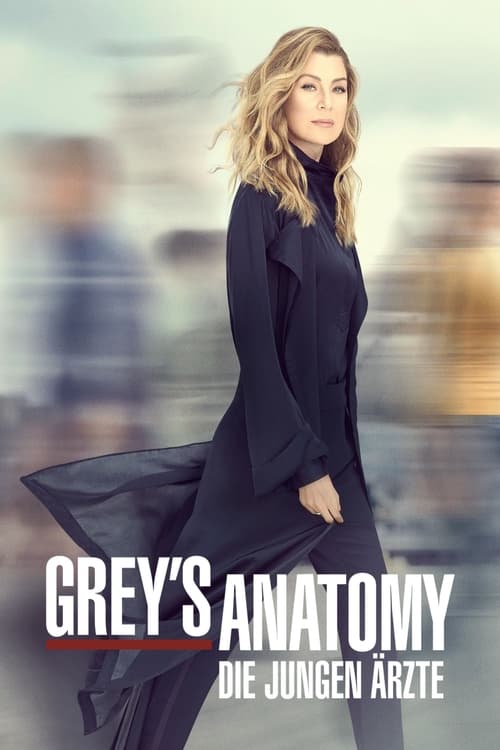