‘Days of Our Lives: Beyond Salem’ to Stream as Peacock Original Limited Series

In the limited series, John and Marlena travel to Zurich, while Ben and Ciara go to New Orleans and Chad spends time with his friends in Phoenix. Abe, Paulina, Lani, and Eli enjoy a vacation in Miami. While everyone is on vacation, they all take on the role of solving a mystery involving stolen jewels. If the jewels aren’t found, Salem may suffer the consequences. ISA agent Billie Reed travels across the globe to find the jewels and save Salem.

Days of Our Lives: Beyond Salem will bring viewers a week of special episodes featuring all of the romance and drama they have come to expect from the show.

Peacock has not announced a release date for Days of Our Lives: Beyond Salem. In the meantime, you can stream Days of Our Lives on Peacock or watch it weekdays on NBC. The show, which first premiered in 1965, is currently in its 57th season. Days is now the longest-running scripted TV show worldwide. 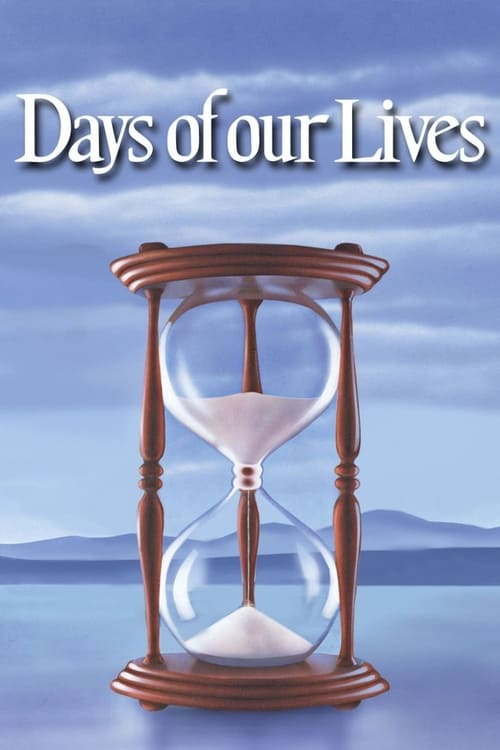