Roku is putting money into bringing the show back to life, though it originated on NBC. Zoey’s Extraordinary Playlist was canceled after its second season, but thanks to its loyal fans, Roku believes it deserves another chance.

“The fans were passionate and unwavering in their support, and their perseverance paid off. There’s no better encore than a Zoey’s Extraordinary Playlist movie on Roku available to stream for the holidays,” said Lionsgate EVP, Television & Head of Development Scott Herbst and Lionsgate EVP, Television & Head of Current Programming Lee Hollin. “We’re proud to partner with The Roku Channel in bringing compelling, original programming to their fast-growing and engaged audiences. ‘Zoey’s Extraordinary Christmas’ is a continuation of our beloved story and Roku is the perfect home for it.”

“‘Zoey’s Extraordinary Playlist’ is the kind of show that doesn’t just entertain people, it speaks to them,” said Colin Davis, Roku’s Head of Original Scripted Programming. “The show has a healing power about it, which is brought to life by the incredibly talented cast through music and dance. That connection with the audience is what makes bringing a holiday-themed film like Zoey to life with the original cast so special. We are absolutely thrilled to call ‘Zoey’s Extraordinary Christmas’ our first Roku Original film and make it available to both longtime fans and new ones on The Roku Channel this holiday.”

The Roku Channel is a free live TV streaming service that provides 270+ live linear streaming channels and more than 80,000 free movies and TV shows. The library contains entertainment from several different decades, including some major hits.

Roku has seen success with similar projects in the past, picking up Quibi’s content when the streaming service shut down. In January, Roku inked a deal to buy Quibi's content library and later rebranded 75 titles as Roku Originals. As of July, Roku had 53.6 million active accounts. More users watched the rebranded Quibi content on the Roku Channel in the first two weeks than on Quibi in eight months.

Creator Austin Winsberg said, “I am so extremely grateful to The Roku Channel for helping us get Zoey to sing again. I can’t think of a more appropriate time to hear someone’s heart song than the holidays. And Zoey’s Extraordinary Christmas will be an opportunity to provide the fans and new viewers alike a chance to all tap their toes and get in the holiday mood. This show has always been about empathy, compassion, and the triumph of the human spirit. The Roku Channel has sure lifted mine and I hope that our film can have the same effect on viewers everywhere.” 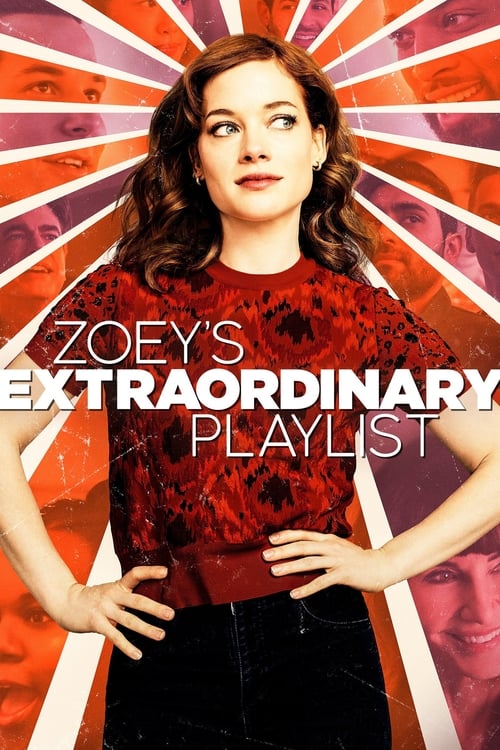