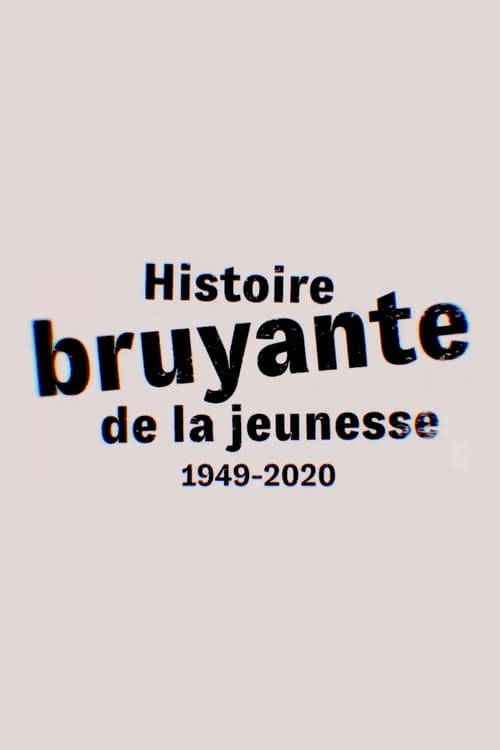 How to Stream 70 Years of Youth Revolt Online

A look back at the social movements, revolts and youth subcultures from the post-war period to the present day: after the World War II, the left-bank of Paris became a mecca for jazz and alternative living, youth culture was born with trailblazing American movies, and rock became the soundtrack to a generation that wanted to change everything.