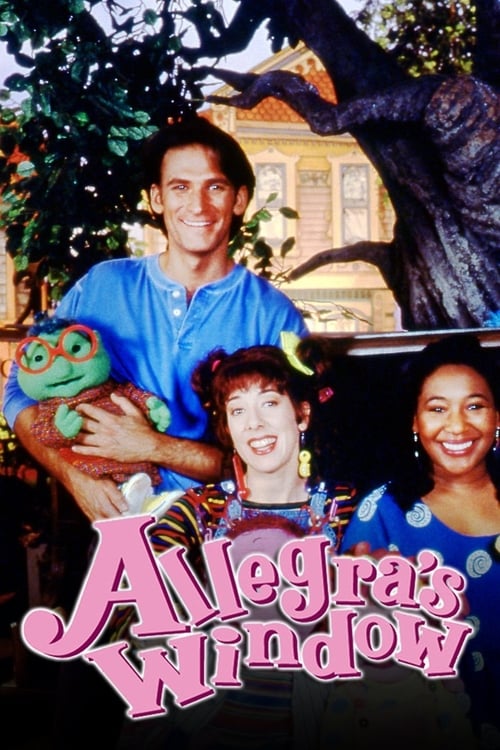 How to Stream Allegra's Window Online

Allegra’s Window is a children’s television series that aired on Nick Jr. from October 24, 1994 to May 1, 1996, with reruns airing from May 2, 1996 to June 1998 and later airing on Noggin from February 2, 1999 to April 2003. The show deals with the daily life of a precocious, imaginative puppet named Allegra, and featured live actors, puppets and animation ala Sesame Street. The show was created by Jan Fleming, John Hoffman and Jim Jinkins.

The series also spawned a series of music videos aired during interstitials that aired on Nick Jr.