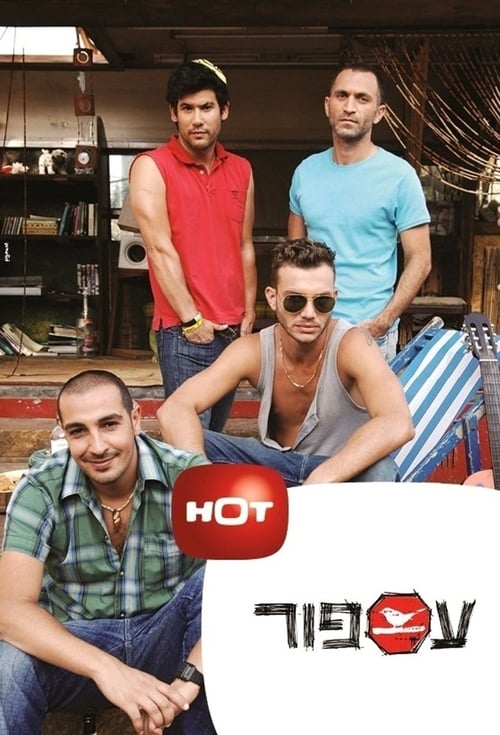 How to Stream Asfur Online

Asfur is an Israeli television series, which is broadcast on the channel HOT3. Its title, which literally means “bird” in Arabic, is the main protagonist’s “good luck bird” – his late grandfather believed that its arrival symbolized a positive turn of events.

Hot had already started working on two additional seasons even before the television pilot was aired. Season two began airing on October 17, 2011. Savyon and Amir sold the format to John Wells in October 2011. The adaptation, named “Hard Up”, will air on FOX.