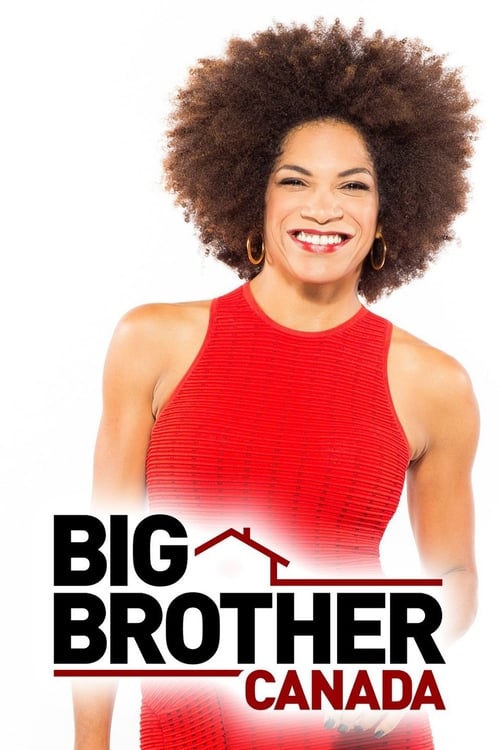 A Canadian reality television show in which a group of contestants, known as “house guests”, are sequestered in the Big Brother House, under the surveillance of cameras and microphones, for the chance to win a grand prize of $100,000 by being the last remaining house guest. Each week, the house guests vote to evict one of their own until two house guests remain on finale night. The winner is decided by the last seven evicted house guests, known as the Big Brother Jury.