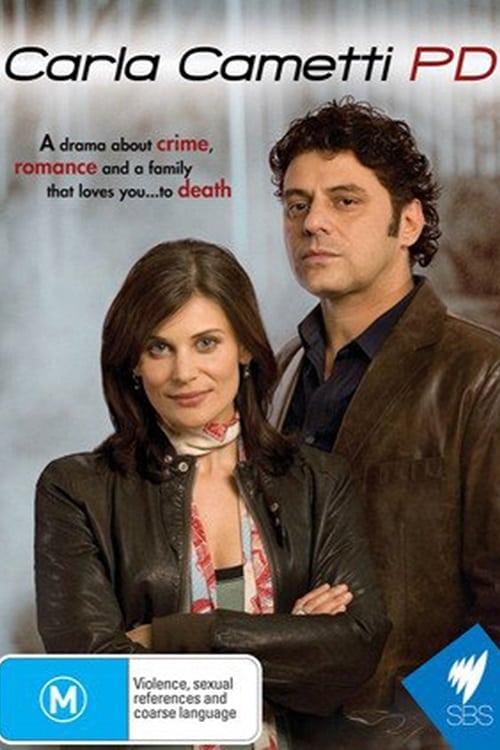 Carla Cametti PD is a six-part Australian television crime series that was announced in April 2008 and first screened on SBS TV on 8 January 2009. The series of six episodes is produced by Buon Giorno Productions Pty Ltd.

The show revolves around a young female Italian-Australian private detective named Carla Cametti who is investigating her own mafia family. Carla is played by Diana Glenn.

The DVD has been released in Region 4 only.