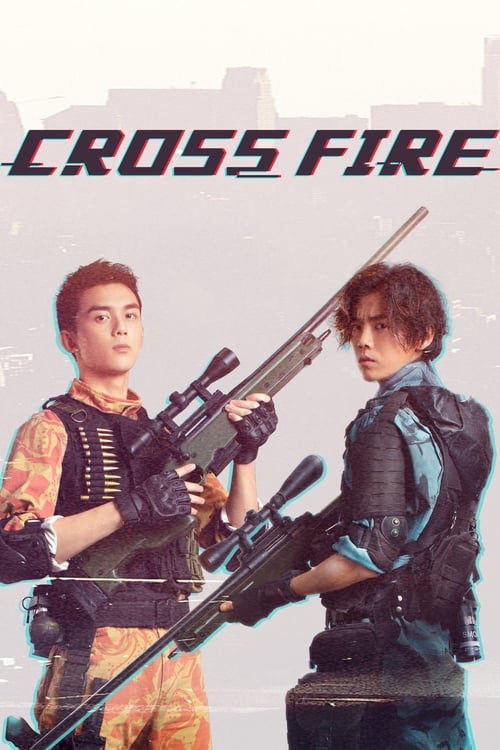 How to Stream Cross Fire Online

In 2008, Xiao Feng is a downcast e-sports team leader who is barely keeping his team together. E-sports is in its infancy and there is little money to be earned. Xiao Feng’s team is looked down upon and ridiculed, yet they insist on fighting for their dreams. In 2019, Lu Xiao Bei is a genius in the same game, a masterful player. In reality, he is a disabled young man in a wheelchair. He vowed to continue his brother’s legacy to become a professional e-sports player who died in an accident before he can turn pro. Despite living 11 years apart, a cosmic glitch allowed the two to communicate first by voice chat then meeting up in-game. This formed the basis of their friendship which transcend time and ultimately saved Xiao Feng’s life in 2008. This allowed the two to meet face to face in the present. They then join forces and form their own team to achieve their ultimate goal of winning the championship.