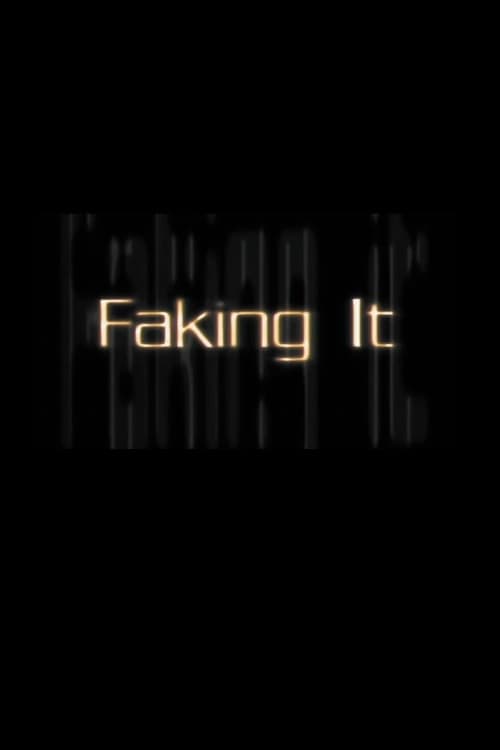 How to Stream Faking It Online

Faking It was a television programme originating on Channel 4 which has spawned various international remakes, including a United States version which began in 2003 on the TLC network. Devised by Stephen Lambert of RDF Media, the programme’s original concept was “a modern-day Pygmalion”, referring to the George Bernard Shaw play in which flower girl Eliza Doolittle is trained to appear like an aristocrat.The series ended on Boxing day 2006 with faker Sharon Pallister transforming from cleaner to burlesque performer and featured Wayne Sleep, Miss Immodesty Blaize and Dita von Teese