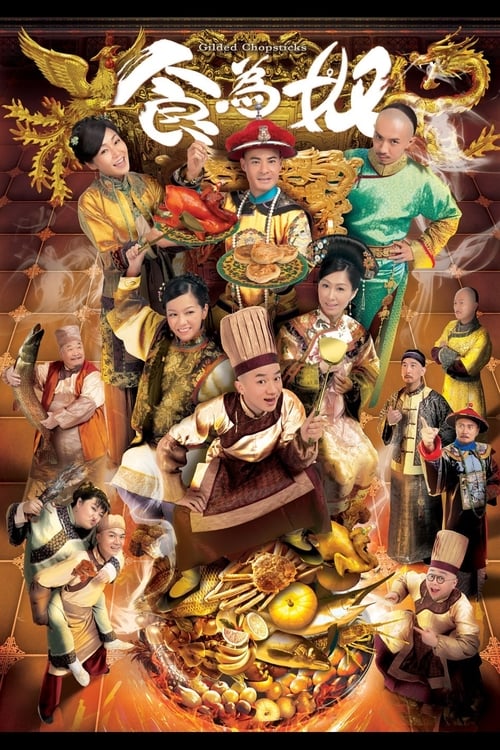 How to Stream Gilded Chopsticks Online

Ko Tin Bo had been an experienced eater since youth, he knows everything about food and the taste as soon as it goes into his mouth. Unfortunately due to a family crisis he and his loyal follower Lee Wai were forced to wander the streets and made a living off selling buns. Because of food, Tin Bo met a female street entertainer Gei Mo Suet, the Capital’s most beautiful woman Lin Yeuk Bik and female chef Mai Siu Yue. It is also because of fate that he encountered the Fourth Royal Prince Yan Chan who discovered his talent and recommended him to the palace to work as a palace chef. In the palace, Tin Bo meets his old enemy Choi Hok Ting and set off a series of battles in the kitchen. Tin Bo also didn’t know he was getting himself involved in the Eighth Royal Prince Yan Yik’s evil plot.