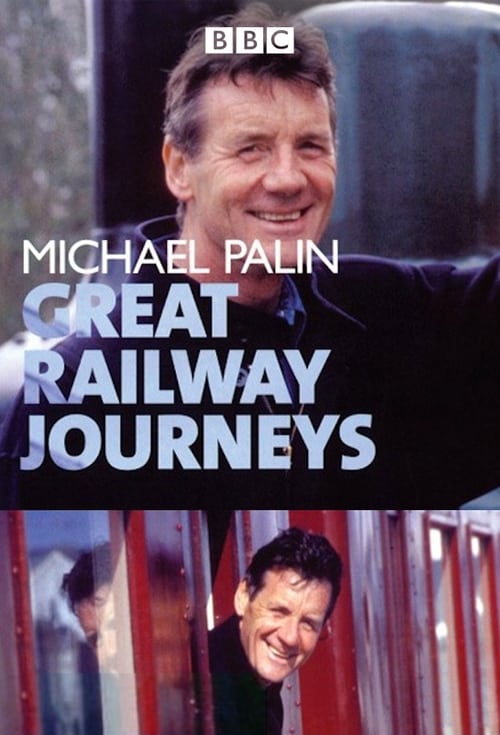 Great Railway Journeys, originally titled Great Railway Journeys of the World, is a recurring series of travel documentaries produced by BBC Television. The premise of each programme is that the presenter, typically a well-known figure from the arts or media, would make a journey by train, usually through a country or to a destination to which they had a personal connection. There were four series broadcast on BBC Two between 1980 and 1999, with the shorter series title being used for all but the first. In 2010 a similar series also aired on BBC Two, Great British Railway Journeys.