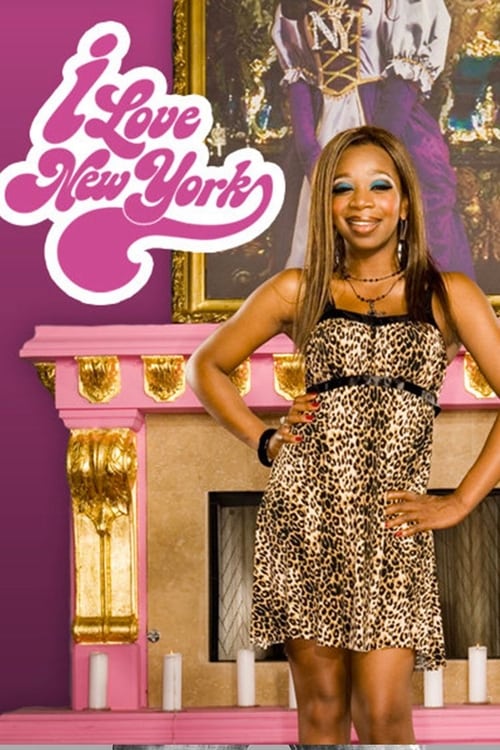 How to Stream I Love New York Online

I Love New York is a reality television series, which was first aired on VH1. It features Tiffany Pollard, who is in a quest to find her true love. This series is a spin off of another relationship competition series, Flavor of Love, which featured Pollard as a finalist in two consecutive seasons. Season 2’s final episode was leaked to the internet a week before the TV air date. The winner of the show’s first season,Tango failed to deliver as New York’s soul mate and as the second season aired, Tailor Made was revealed as New York’s chosen flame. During the taping of her latest show New York Goes to Hollywood, Weisgerber and Pollard somehow separated.

In addition to Pollard, a host of other individuals from Flavor of Love, including “Sister” Patterson, appeared on the show to help Pollard choose the right man. Mauricio Sanchez played New York’s assistant, “Chamo,” but only for the first season. The production of a second season of I Love New York was first announced during a commercial break for the April 29, 2007, episode of Flavor of Love Girls: Charm School. After the show was wrapped up, the house was used for another VH1 show, Flavor of Love Girls: Charm School.