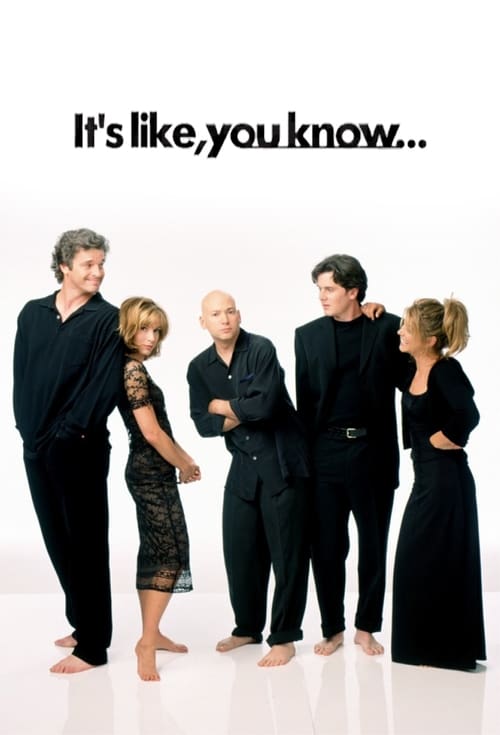 It’s Like, You Know… is an American situation comedy television series broadcast by ABC, starring Jennifer Grey, Evan Handler, Steven Eckholdt, A. J. Langer and Chris Eigeman, about life in Los Angeles viewed through the eyes of a diehard New Yorker, Arthur Garment. The series aired for two seasons, from March 24, 1999 until January 5, 2000.