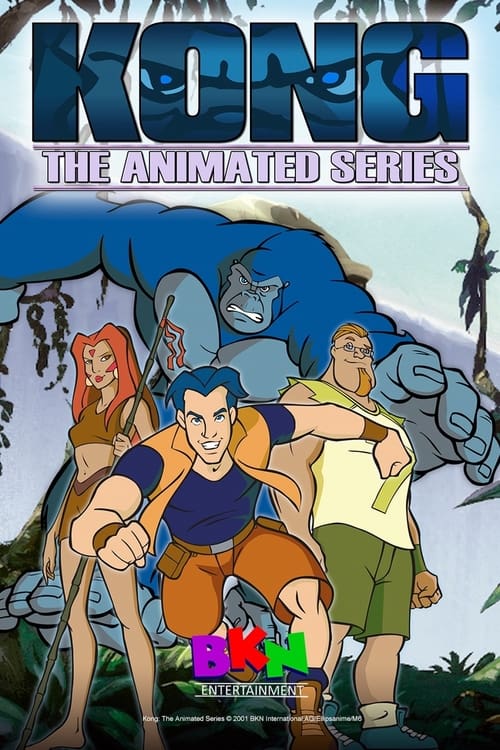 How to Stream Kong: The Animated Series Online

Kong: The Animated Series is an American television series for children that follows King Kong, the monster of the 1933 film of the same name. Kong was created to compete with Godzilla: The Series, and first aired on BKN in 2000. In May 2001, Fox Kids began airing reruns of the first 13 episodes. Then, Jetix began airing reruns on September 9, 2005, as a prelude to the release of Peter Jackson’s King Kong. Additionally, two direct-to-DVD movies based on the series were released: Kong: King of Atlantis in 2005 and Kong: Return to the Jungle in 2007.