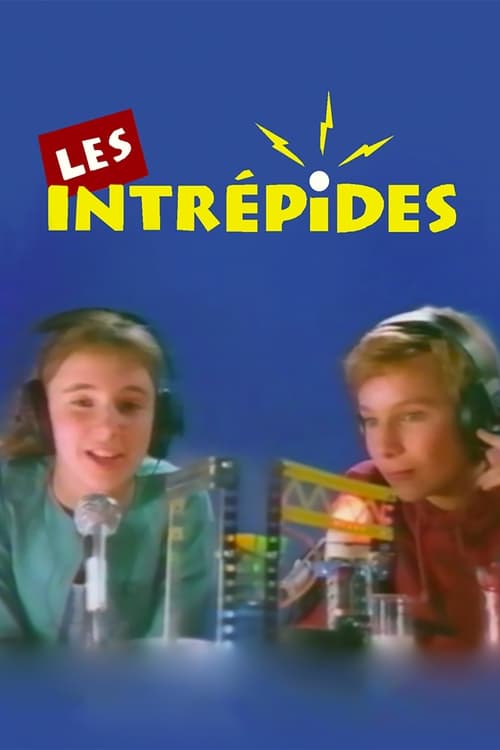 How to Stream Les Intrépides Online

Les Intrépides, is a France-Quebec TV series for children, released between 1993 and 1996, that ran for 52 episodes.

The series is about adventures of two kids; Julie Boileau and Tom Miller, whose parents got married and that made them step-siblings. Tom and Julie run their own radio station for kids and help its listeners to resolve their - often criminal - adventures and problems.