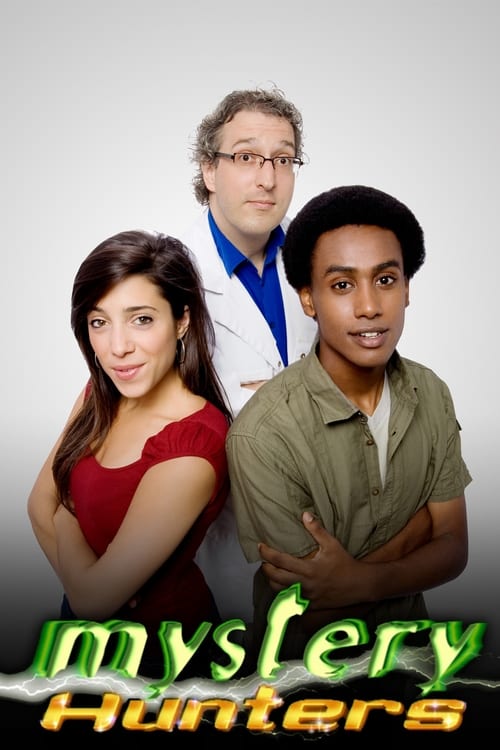 How to Stream Mystery Hunters Online

Mystery Hunters is a Canadian Documentary television series aimed at a young audience. It aired on YTV in Canada and on Discovery Kids in the United States. It was also dubbed in Japanese and aired in Japan on NHK.

Teenage hosts Araya and Christina investigate real-life reports of mysteries such as spirits, legendary creatures, monsters, dinosaurs and UFOs. They use scientific rigour to try to find plausible explanations for the sightings and eye-witness accounts that trigger their investigations. In another section of the show, Doubting Dave, a scientist played by David Acer, attempts to explain mysterious personal experiences that have been emailed in by viewers, in a feature called “V-Files”, as well as a way to create your own versions of the mysteries in the show in his “Mystery Lab” segment.

Produced by Apartment 11 Productions, four seasons and 78 episodes of the series have been made, and it has garnered awards and accolades from around the world, including eight Gemini Award nominations, a 2006 Parents’ Choice Award, and a 2007 Japan Prize for the “Stonehenge” episode, awarded the Minister of Internal Affairs and Communications Prize in the Early Education category.