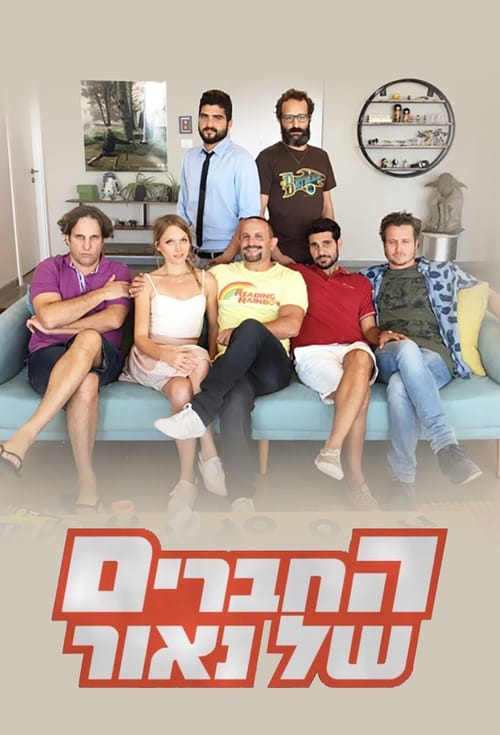 How to Stream Naor's Friends Online

Naor’s Friends is an Israeli television sitcom created by Naor Zion for the Israeli Channel 10. The series premiered on November 14, 2006 and series 3 started airing on April 5, 2011. The Israeli comedian Naor Zion completely wrote and directed the series and also stars in the series as a fictionalized version of himself. The series which is set in Tel Aviv revolves around Naor’s eccentric friends and acquaintances, including Weisman, Dedi, Mika and Omri

The series focuses on four single friends in their thirties, who live in the center of Tel Aviv - Naor, Weisman, Dedi, Mika, Omri. Dafi is introduced in the third series as the closest female friend to the main male cast after Tamar Keinan quit her role as Mika.

The opening theme song of the series, “לא נרדמת תל אביב” was written, composed Danny Robas, and is performed in the series by Adi Cohen.