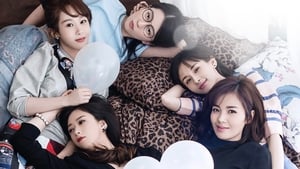 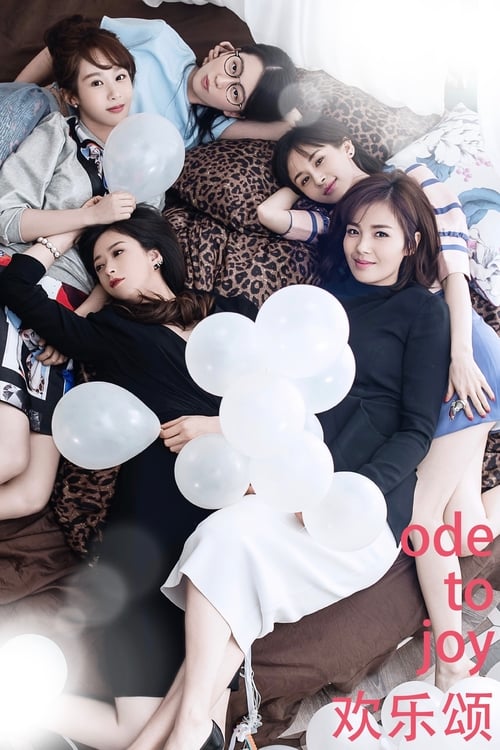 How to Stream Ode to Joy Online

Can five single, independent career women who live in the Ode to Joy apartment building find fulfillment on their own terms? An Di is a successful business woman who has returned to China after studying in New York to find her younger brother. Qu Xiao Xiao is only 25 but already owns her own small business. Fang Sheng Mei grew up in poverty but has shed her “Princess of the Streets” background to work for a multinational company. Qiu Ying Ying is a 20-year-old small-town girl who is trying to make it in the big city. Guan Ju Er is a 20-year-old from a highly educated family, but she must discover what she wants out of life when enters the workforce for the first time. For these women, there is a man (or two) who is trying to get their attention. Dr. Zhao is a flirtatious, handsome doctor. Qi Dian is the stoic businessman. Wang Bai Chuan is Sheng Mei’s steadfast friend who has always carried a torch for her. Yao Bin is a second-generation chaebol. Tan Zong Ming is An Di’s boss who has been friend-zoned by her despite knowing her since their schooldays.