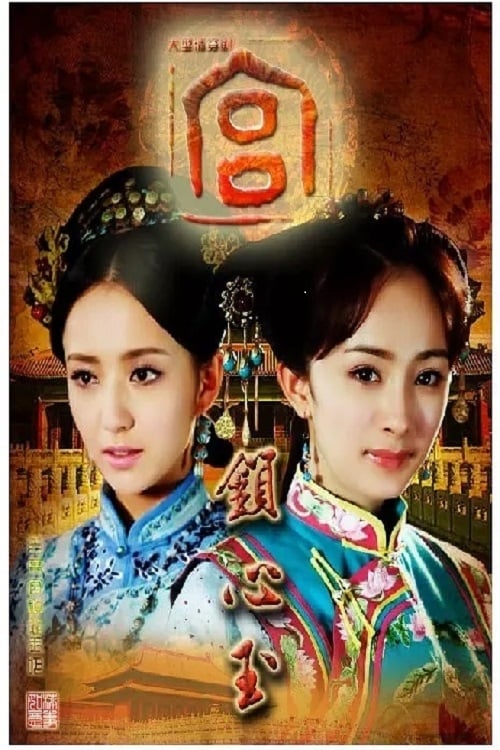 How to Stream Palace Online

Palace, also known as Gong, Gong Suo Xin Yu, and Palace: The Locked Heart Jade, is a Chinese television series produced by Yu Zheng. The series was directed by Lee Wai-chu and starred cast members from mainland China, Taiwan and Hong Kong. The series was first broadcast on Hunan TV in China in 2011. It is later followed by Palace 2.