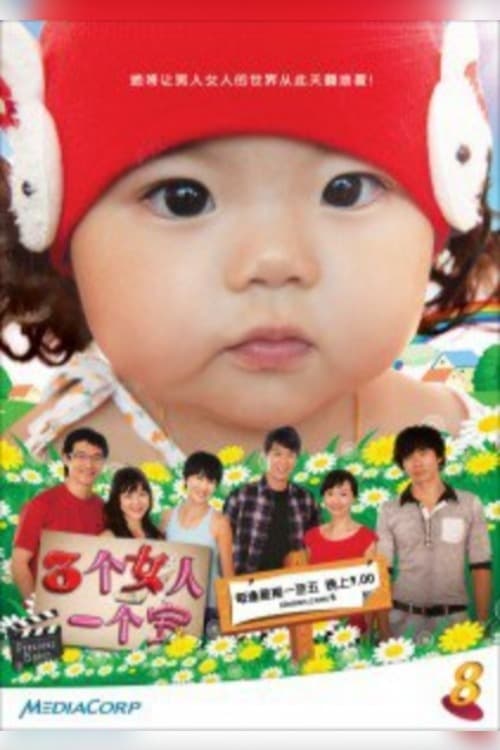 How to Stream Precious Babes Online

Precious Babes is a Singaporean Chinese family drama produced by MatrixVision, revolving around the lives of three women who are childhood friends. It made its debut on Singapore’s free-to-air channel, MediaCorp Channel 8 on 9 June 2010 and ended on 6 July 2010. Consisting 20 episodes, the drama was screened on every weekday night at 9.00 pm.