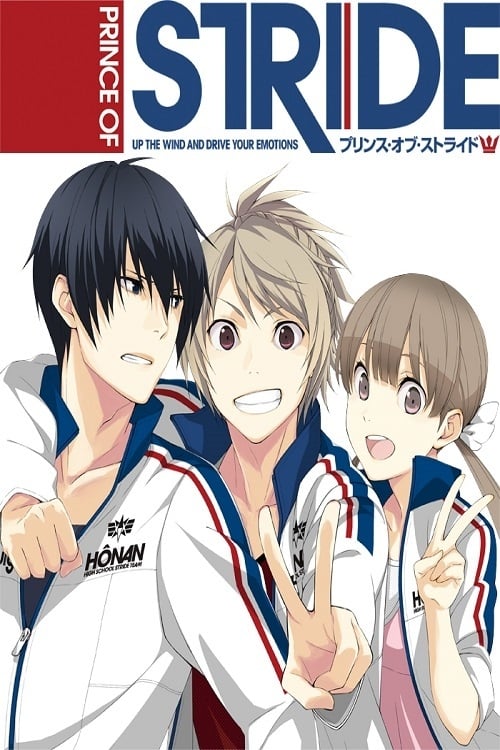 How to Stream Prince of Stride: Alternative Online

“Stride,” is an extreme sport that involves six people on one team who run relay races through towns. Hōnan Academy and other schools compete to win eastern Japan’s top Stride competition, “End of Summer.” However, Hōnan’s team has shut down. First-year high school students Takeru Fujiwara and Nana Sakurai attempt to restart the club, but they must recruit six members for the team. They ask Riku Yagami to join, but he turns them down by saying that Stride is the one thing he doesn’t want to do.