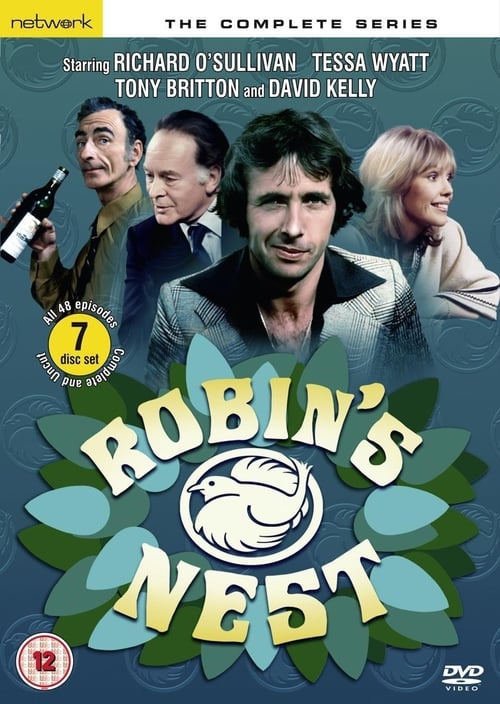 How to Stream Robin's Nest Online

Robin’s Nest is a British sitcom starring Richard O’Sullivan as Robin Tripp, one of the lead characters in the sitcom, Man About The House, which had ended on 7 April 1976. Robin’s Nest aired for six series from 11 January 1977 to 31 March 1981, and co-starred Tessa Wyatt as Robin’s girlfriend - and later wife - Vicky, and Tony Britton as her father. It was made by Thames Television and aired on ITV.