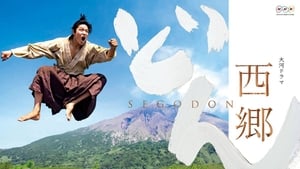 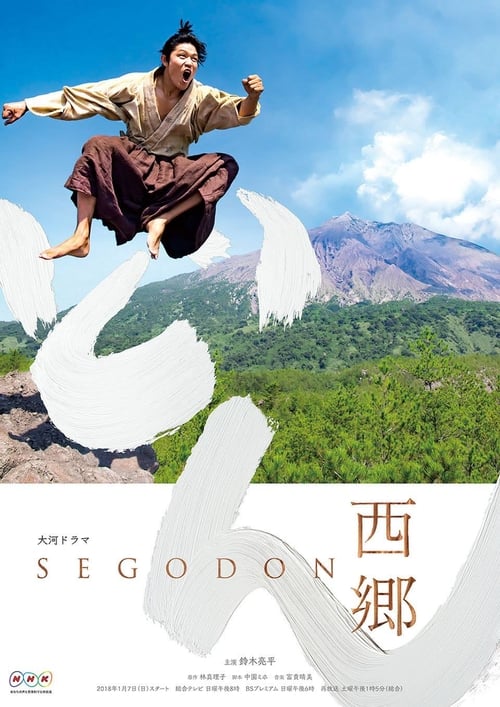 How to Stream Segodon Online

Saigo Takamori, the hero of the Meiji Restoration, was born to a poor, low-ranking samurai family in the Satsuma domain (present day Kagoshima Prefecture). His simple honesty caught the attention of its charismatic feudal lord of Satsuma, Shimazu Nariakira. Nariakira’s assertion that the love of people is what will enrich and strengthen the nation captivated Saigo who took on Nariakira’s secret mission and eventually became a key person for Satsuma. Not a portrait of him survives today and much of his life is a mystery. He is a man who was twice exiled and thrice married. He overthrew the Tokugawa Shogunate with exceptional bravery and action. Although he accomplished the restoration, he lost his life in a fight with the new Meiji government.